The world’s best cloud storage service was released today, called Titanic… It’s always synching! (Bada-bing!) We know. These jokes are kind of lame, but they probably made you smirk. That’s what April Fools is all about! But just because it comes right after World Backup Day doesn’t mean backup is a joke. At GRAX, we … Continued

Join the best
with GRAX Enterprise.

Be among the smartest companies in the world. 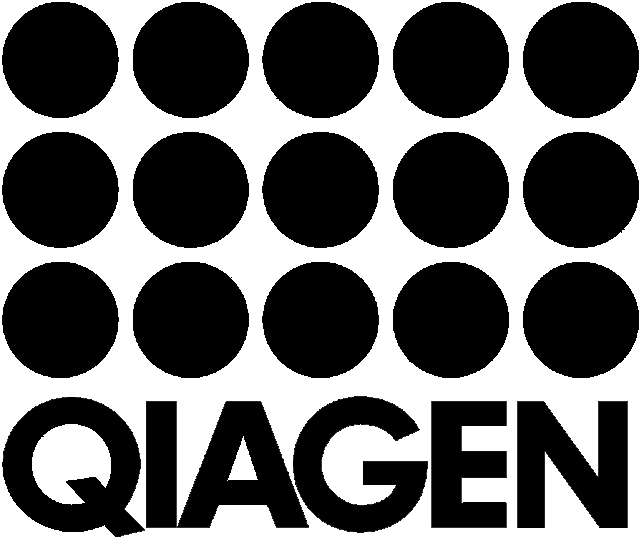 The latest GRAX news, content, and resources sent straight to your inbox.

Thanks for signing up!

Keep a lookout in your inbox for the latest in GRAX news, articles, and resources.

Please wait while our meeting scheduler loads to pick a time to meet with us...